The Mazda2: Might Be The Best Tuner Car Nobody Knows About

After hunting down a car for my nephew for the past 6 weeks (3 months before that, for my daughter), we finally picked up a car: 2012 Mazda2

They had their kids learn how to drive (manual tranny) in this car, three of them.

They are now all graduated from college and the parents does not need the car anymore.

He called the car (under my suggestion) Calamansi

He grew up around cars... modding cars from me, his dad and uncle (his dad's brother).

I'm into wrenching JDM and American, his dad to JDM, Euro and so is his dad's brother.

For weeks we were looking at Saab's, Subaru's, Honda's........ I told him that we will get him a safe and reliable car. We can't afford his car to be down.

He is 16 and really into cars (and computers), I guess it rubbed off from us adults.

He's been talking about engine swaps, suspension upgrades..... I am just worried he will get his car wrapped on a pole somewhere.

He really wanted an Evo, and I told him NOT for a first car.

From the start I suggested the Mazda2, which reminded me of my old EG6. Under powered cars are always fun to drive.

So the following video does help prove my point:

It's a good platform for him to start on............ he already start bugging me about installing Fiesta parts on it.

I guess it's genetics.

Even on his fist pc builds, he started when he was 8. We started him off with a off the shelf HP desktop.


nicklulu said:
By the time he was done with it, the only thing original with it was the case.
Click to expand...

Joined Jun 10, 2017
·
342 Posts
Funny I was the same way. Built my first computer when I was 13 and was modding bicycles when I was younger haha

Installed it last days of December.

We installed a floor bar on it today, it came from my old Evo IX:

Very surprise on the difference on this small car when we have it installed.

nicklulu said:
Very surprise on the difference on this small car when we have it installed.

Made it very flat on hard turn, we tested it on a clover leaf exit...... very impressive if I say so myself.
Click to expand...

Our Mazda2 wears a Corksport torsion bar: https://corksport.com/mazda-2-torsion-bar.html
I think it fulfills the same basic purpose as a rollbar, and seems to help keep the back inside wheel nailed down around corners. Whatever it is, we really like the effect it had on that car's handling.

Joined Sep 3, 2018
·
2,492 Posts
Rather than working on my RS this weekend I ended up replacing all of our interior door knobs in the house yesterday.

And today I got roped on helping my nephew to install these:

Good thing we replaced the dampers as they are deteriorating:

We made our initial measurements and considered the coils will not compress as much as the OE springs.

On Wednesday new wheels and tries be installed:

A couple of not so good news:

The lug nuts he bought was m12x1.25 rather than what I have told him m12x1.5. Ended up buying lug nuts @Discount Tire at $37, their retail was $50. I was initially told they do price match but then told it needs to be the same brand since the ones my nephew got was $20 but a different brand.

We pre-ordered the tires prior of swinging by, it was supposed to be installed Sat but I prefer to get the suspension done first.

The hub rings he got was 1 mm off to be snug fit to the hub, its a snap fit to the rim. No matter as it would be lug centric at this point but might as well have it there.

They did a great job installing it. to need to strap/band the TPMS to the after market wheels. The tires has a lot of meat to protect the rims from curb rash.

Diego and Andrea were great DT techs who's also into AutoX here in SD. They chatted it up with my nephew which he wanted to do AutoX.

Ordered deez Tues night from WallyMart and got it yesterday:

We also need to do tire rotation and install deez:

It's a rear torsion bar. 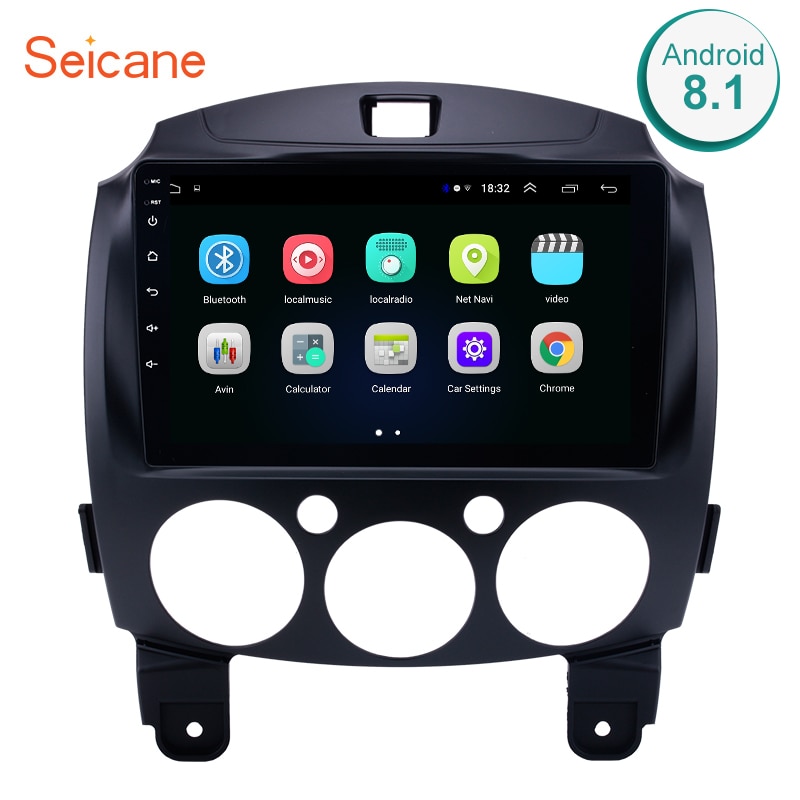 Pretty surprise of being light weight and responsive. Side by side with the OE head unit:


Pretty surprise, 2 USB port, lost of inputs, dash and rearview cam and OBD plugin to display on the head unit (which he did not get, only $16 for that one). For 17 yr old kid, pretty good investment:

End of last month, we installed a rear reverse camera as well as an HD dash cam with 32GB storage (for security and auto crossing).

The dash cam is not as big of an issue to install compared to the rear camera.

We needed to take out the tail lamps and the whore rear bumper to install it:


Need to Dremel a notch for the camera and wire to fit right:


We used liquid tape to make a water tight seal on the wiring as well as the holes going through the car:

The video quality is also great: