The Future of Cars?

Joined Dec 30, 2015
·
5,608 Posts
Read this bmw article the other day about the future of electric and ice cars and has me wondering, will the ice become a niche expensive purchase in 10-20 years ?

With all the hybrid tech coming and today's new cars exhausts becoming muted, the traditional ice car is under threat and on the path to gradual extinction.

I for one love the exhaust sounds of the RS. It's what drives me to drive it. An intoxicating and addictive symphony of aural bliss. Call it a mechanical /organic symbiosis.

Furthermore, I am not sure what drives new drivers today(new green generation?) to drive electric? Is it an excuse to tell your friends your helping the environment at the expense of the visceral impact of traditional ice cars? or have they not experienced visceral driving?

Here is the article 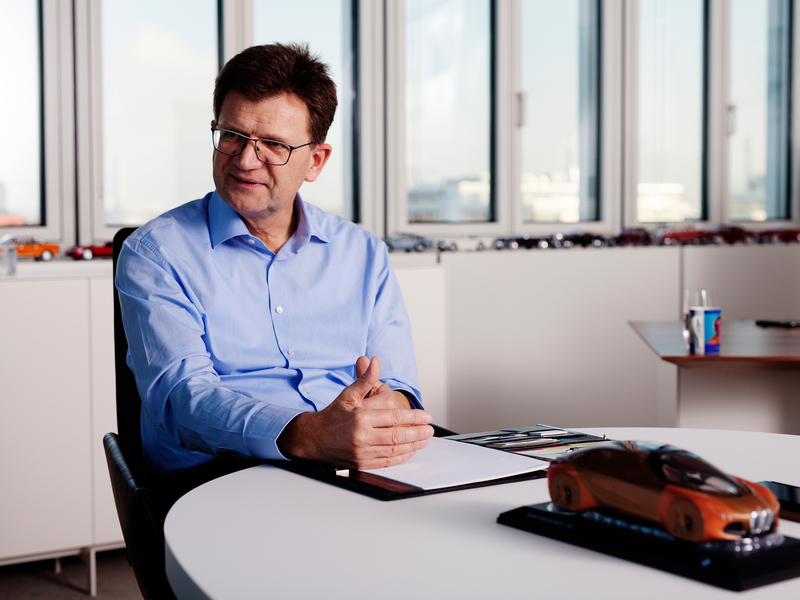 BMW is streamlining its engine offerings as it electrifies its lineup. But electrification will be different in the big markets of Europe, the U.S. and China so the automaker is counting on flexible vehicle architectures, r&d boss Klaus Froehlich told Automotive News Europe.

Joined May 22, 2018
·
99 Posts
Yes. Our gas drinking noise making machines will become increasingly more niche, and possibly near extinct. Performance cars are already a small market compared to mass market appliances people only use to get from point a to b. As the price of evs come down and the charging infrastructure is built up, the average person will have no reason to buy a gas car. Combined with the fact that these battery powered cars performance is getting more and more extreme, it will not make sense for a lot of people that want performance cars to go gas either. Only a few purists will remain that actually get it. See auto VS manual in performance cars. Autos are faster, and the manual is dying. Even enthusiasts don't realize that a tenth of a second faster on paper doesn't = more fun.
Plus emission regulations. It just won't make sense for ice cars to be developed anymore. Except maybe some low production expensive supercar companies will make some, but still will be slower than their electric counterparts.
1 - 2 of 2 Posts
Join the discussion
Continue with Facebook
Continue with Google
or sign up with email
Recommended Reading
Read More
Read More
About this Discussion
1 Reply
2 Participants
Last post:
d1rt 1 mo ago
Ford Focus RS Forum
FocusRS.org is the largest forum community to discuss the 2016+ Focus RS. Join to talk about performance, specs, reviews and more!
Full Forum Listing
Explore Our Forums
Focus RS Discussions Focus RS Purchasing Focus RS Performance Focus RS Photos and Videos Off-Topic
Popular Communities