Nissan has previewed the long-awaited successor to its 370Z sports car in a presentation outlining its future product strategy.

Official details of the mysterious new car are thin on the ground, but we can see it will have styling evolved from the 370Z coupé and will be the latest addition to the Japanese brand's Z sports car lineage - begun in 1969 with the launch of the iconic Datsun 240Z.

The preview comes following Nissan's announcement that it's to embark on a wide-reaching cost-cutting strategy under the 'Nissan Next' banner. As well as closing its commercial vehicles plant in Barcelona, Spain, the company will reduce production capacity by 20% over the next three years and streamline its ageing product portfolio.

The 370Z is the oldest car in Nissan's current line-up, having launched in its current form in 2008. The company's product planning boss, Ivan Espinosa, told Autocar at last year's Tokyo motor show that the sports car - along with the GT-R flagship - was "at the heart of Nissan" and that the company was "actively looking at and working on" a successor.

Autocar understands that the new Z car will be called the 400Z and take its power from a twin-turbocharged 3.0-litre V6 with more power than the current car. It's unlikely to sit on a bespoke platform, given its relatively low sales volumes, and could instead make use of the rear-driven underpinnings from Nissan sibling brand Infiniti's Q50 and Q60 models.

Nissan recently submitted a trademark application for a restyled version of the Z badge, fuelling speculation that a new sports car was on the way. The badge's retro look hinted that the new model will take styling inspiration from Nissan's historic sports cars, potentially with a sharp front end like that of the 240Z and distinctive brake lights inspired by the 300ZX.

The interior of the new model is earmarked for a significant redesign, too, with that of the 370Z frequently criticised for being outdated compared to its rivals. Expect a focus on premium materials throughout and for the current car's basic touchscreen to be replaced with a modern infotainment system with access to various connectivity services.

The 400Z's unveiling is expected within the next 12 months. 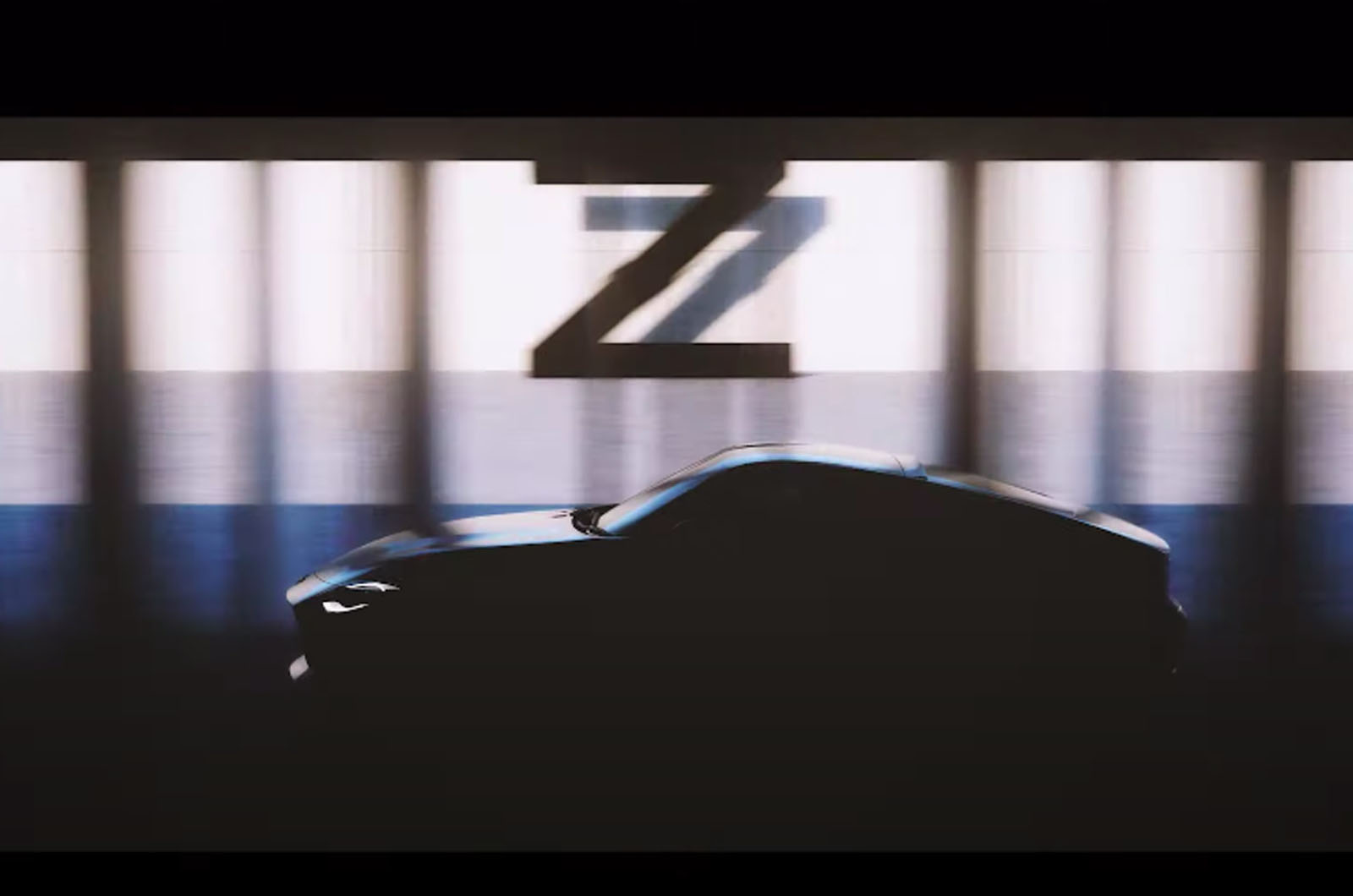 Here's Your First Official Look at the Next-Generation Nissan Z

The retro-inspired sports car was shown by Nissan for the first time on video.

BMW was big on tradition too until they turbocharged their lineup and the model numbers no longer matched the displacement.

Joined 12 mo ago
·
90 Posts
Or they will just call it a Z. In Japan it has always been called a Fairlady Z, they renamed it for American men because they thought men in America would think the name is too feminine. And Nissan is NOT BMW building a Toyota Zupra. Guarenteed come back in a year if you remember and mark my words, it WILL NOT be called a 400Z. "News" companies have called it a "380Z" and a "390Z" the two years before calling it a "400Z" this year. Until Nissan officially releases a name, it is all assumptions from people that do not really know what they are talking about. This article was basically copy and pasted to 6-7 articles that looked almost identical just yesterday. Meanwhile, Nissan has not said anything.
1 - 6 of 6 Posts
Join the discussion
Continue with Facebook
Continue with Google
or sign up with email
Recommended Reading
Read More
Read More
About this Discussion
5 Replies
4 Participants
Last post:
NISMO_IX 1 mo ago
Ford Focus RS Forum
FocusRS.org is the largest forum community to discuss the 2016+ Focus RS. Join to talk about performance, specs, reviews and more!
Full Forum Listing
Explore Our Forums
Focus RS Discussions Focus RS Purchasing Focus RS Performance Off-Topic Focus RS Photos and Videos
Popular Communities