As Ford pulls the plug on the RS hot hatch, our columnist pays homage to the pocket rocket

This is a shame. Not because the Focus RS has always been the best hatchback in the world but, more often than not, flawed or otherwise, it has been in a class of one. With the Focus RS, Ford did the things other manufacturers dare not do.

The first one, then, some rated and others didn’t, but everybody found it exciting. This bespoke-feeling car had a limited-slip differential that was so aggressive that if you applied lock mid-corner, it would pull itself wildly into an apex. Just all part of the charm.

Other companies would have later looked at a 2.5-litre five-cylinder engine and thought: “Hmm, probably not; at least, not without four-wheel drive.” But to create the Mk2 Focus RS, Ford just tuned it to 300bhp and threw it in the front anyway. I once burned through three sets of front tyres in just 12,000 miles in one.

Not content with that lunacy, Ford upped the power to 345bhp to create the Focus RS500, which is still, for me, comfortably in the top five most fun front-wheel-drive cars ever made.

And then came the Mk3. Finally Ford brought in four-wheel drive, to handle the car’s 345bhp, which was fine. Ford, with its old Cosworth series of models that I suppose were spiritually succeeded by the Focus RS, has had strong four-wheel-drive form over the years, after all.

This time around, it adopted a transmission with a pair of clutches either side of the rear differential and continually adjusted them so that the Focus RS could do such advanced things in the middle of a corner that it felt more like a Nissan GT-R than any other ordinary hot hatchback.

That, as much as anything else, is the thing about fast Fords. You get lots for little. The Fiesta ST starts at only £18,835. It’s so affordable that teenagers buy them on credit – and so begins a love affair with fast cars and fast Fords that can live with buyers for decades.

But that affordable ethos was probably the undoing of the Focus RS. Ford is perilously close to the limit of impending EU regulations that state the average CO2 output of everything it sells must be less than 95g/km. Sticking a large engine in the front of a Focus is a sure-fire way to breach it – and land Ford with a frighteningly big fine for every single car it sells in Europe. It’s unthinkable.

I know Ford has badly wanted to make a fourth-generation Focus RS, but electrical assistance would be the only way to do it, and it can’t do that while making the car cheap enough.

For everything I like about Uncle Henry (that its engineers love driving is chief among them), it has been slow to electrify its cars, hence an absence of CO2 headroom across its line-up.

So, a shame. Although, as Ford points out, we’ve got the Mustang, Ranger Raptor, Fiesta ST and Focus ST to amuse ourselves with. A Focus RS would be splendid. But I guess plenty of firms would envy making three cars so diverse and exciting. 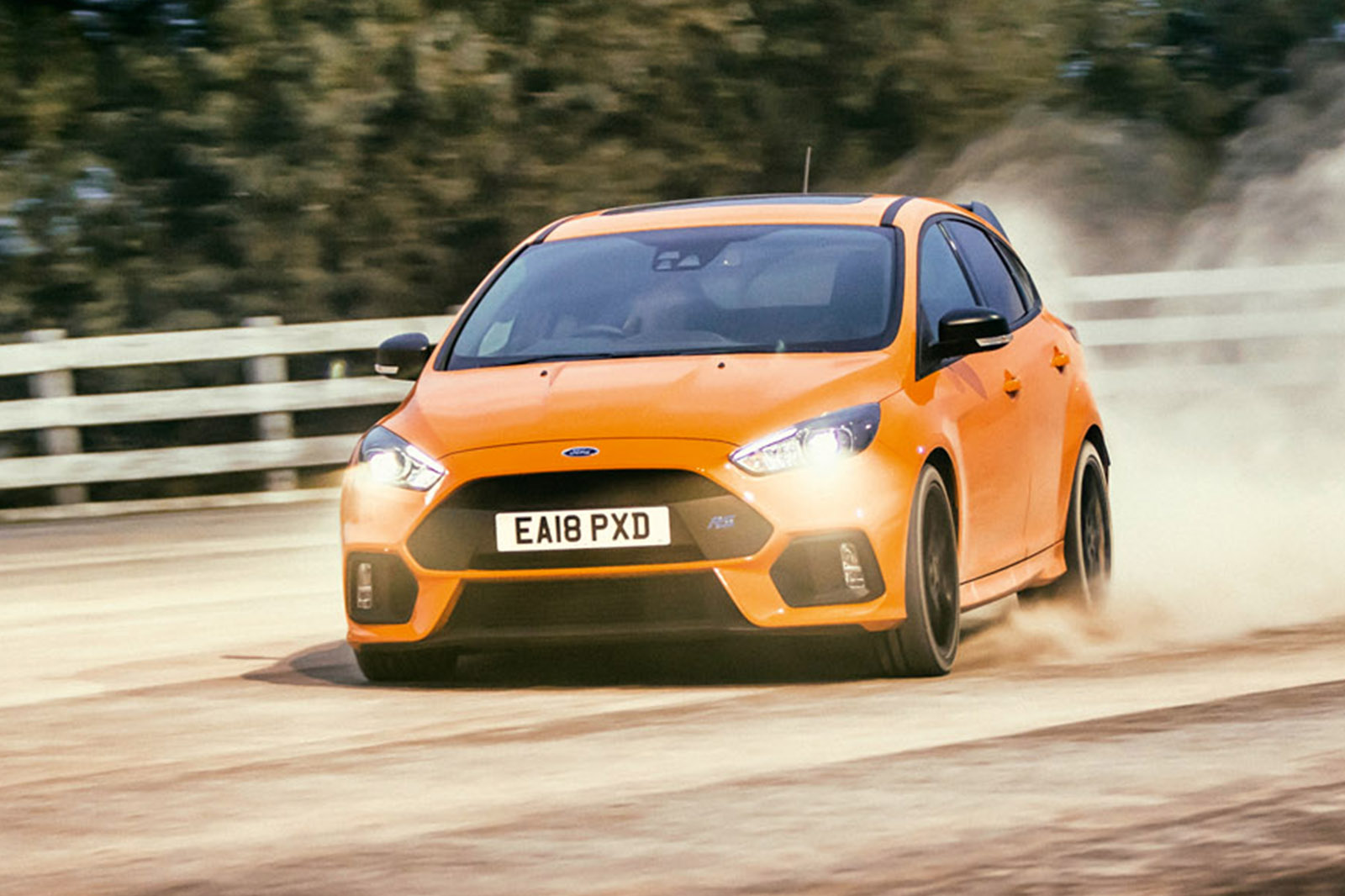 As Ford pulls the plug on the RS hot hatch, our columnist pays homage to the pocket rocket