Verdict: Finally, an Alfa Romeo that lives up to the hype - we're eagerly looking forward to trying Alfa's new super saloon in the UK

For + Best Alfa for years

Against - We don't get the manual

This is the car that could potentially re-launch Alfa. It’s got a new platform, it’s rear-wheel drive, it has over 500bhp, it will do a 7min39sec lap of the Nordschleife, it looks fantastic and it has been eagerly anticipated as a result. However, we were excited about the beautiful carbon-tubbed 4C and look how that turned out, so expectations have been tempered leading up to the launch…

Engineers purloined from Ferrari about three years ago have developed both the engine and chassis. The engine is an all-new, all-aluminium, 2.9-litre, twin-turbo, 90 degree V6. It puts out 503bhp and 443lb ft of torque, propelling the Quadrifoglio to 62mph in just 3.9seconds. The gearbox is the latest iteration of the well-known, and well-regarded, ZF eight-speed auto.

Power finds its way to the rear of the car via a carbonfibre prop shaft. There it is subject to proper torque vectoring via two electromechanical clutch packs that sit either side of the differential. A car that comes with IBS might seem unpleasant, but in this instance IBS stands for Integrated Brake System. According to Alfa, IBS combines the stability control and the booster into one unique electromechanical system, providing shorter reaction times. This then links into Chassis Domain Control, which is the Alfa’s brain that integrates and coordinates the actions of the torque vectoring, IBS, ESC and adaptive dampers. Carbon ceramic brakes are optional but as standard there is a carbonfibre bonnet, carbonfibre roof and a carbonfibre front splitter, which is adaptive (it uses two actuators to protrude the splitter further out into the airflow when necessary). Dry weight is claimed to be 1524kg.

As soon as you get into the car you are met with pleasing contact points like the steering wheel, which is a good size and sits well in your hands. There are a couple of details that are very Ferrari, with the starter button positioned within the aforementioned wheel and the long, elegant aluminium paddles fixed to the steering column. An experimental pull on one of the paddles reveals a pleasing, tactile action very like the one you would find in a 488 GTB.

There are four DNA driving modes selected by a small rotary knob on the transmission tunnel. Advanced Efficiency (A) is clever in that it allows cylinder deactivation on one bank of the V6, contributing to the impressive claims of 33.2mpg on the combined cycle and 198g/km of CO2. Next up is Natural (N), but Dynamic (D) and Race (yes, R) are where it gets interesting as the throttle, exhaust, gearshift, suspension and steering all ramp up the involvement. ESP is also completely disabled in Race.

In N the steering feels quick but a little too light through the first few corners. The alacrity remains but thankfully the lightness diminishes as you step up to D or R. The engine is wonderfully keen, not only providing ample punch, but doing so smoothly and cleanly all the way to the red line above 7000rpm, with no sense of it dropping off once it’s past the peak of its torque. The sound is perhaps not spine-tingling, but it’s a pleasingly gruff and aggressive and at least a match for BMW’s M3 and M4, if not quite the V8 in Mercedes' C63. There are also delightful brrapps on full-bore upshifts that make you smile.

Once the ESP is all the way off the balance of the chassis truly reveals itself. The quick steering means you can overwhelm the front tyres in tighter corners if you’re not patient, but fundamentally the Giulia just has a beautifully balanced rear-wheel drive chassis. The most impressive thing is the progressive way the torque vectoring allows it to transition into oversteer, with the rear Pirellis (specially developed P Zero Corsas) breaking traction oh so smoothly. The quick steering makes catching slides easy and natural, and it’s easy to ride them out for some time with the tyres smoking gratuitously if you want.

The launch drive was at Balocco, Alfa’s test track about an hour from Milan, and although this meant it was difficult to really judge what the damping will be like on a gnarly British B-road, there is reason to hope that the Giulia will cope well. The suspension certainly didn’t feel overtly firm and the Quadrifoglio has a button, just like a Ferrari’s bumpy road button, that softens the damping in Dynamic and Race modes. Even on track, clattering over a few kerbs it was easy to feel the difference that this made.

Fundamentally, the Giulia felt great fun to drive and it feels like a huge relief to be able to say that. A good Alfa! I just found myself grinning an awful lot every time I got behind the wheel, which has to be a good thing. There are still questions to be answered once we get it on road, but the early signs are very encouraging indeed.

The price of the new Giulia has yet to be finalised for the UK, but we were told it would be very similar to that of the equivalent M3, putting it around £58,000. This would also put it on a par with the base Mercedes C63 AMG, despite it having the same power as the S version. The interior of the Alfa doesn’t have quite the quality of an Audi, but it is simple and stylish in design and there is nothing to put you off.

Anything else I should know?

You might notice that we haven’t mentioned the manual gearbox. The Alfa Giulia will be available with a six-speed stick shift… but not in right-hand drive. It sounds like an absolute travesty, but having driven both ‘boxes on the launch, it’s not as bad as you’d think. The shift of the six-speed gets better the harder you work it, but isn’t particularly special and the oversized spherical knob is a bit cumbersome. Conversely the aluminium paddles of the auto are lovely both to behold and use. What’s more, the engine inevitably feels that bit keener with the eight ratios of the auto and on the limit it felt like the torque vectoring was a bit smoother.

Joined Oct 19, 2015
·
1,859 Posts
So it has an RDU that distrubutes torque laterally via clutch packs. I see that the author used "differential" here. I wonder if that is incorrect or if this is legitimately just a differential and clutched LSD?
► Show Full Signature
"If it's worth doing, it's worth overdoing."

randman2011 said:
So it has an RDU that distrubutes torque laterally via clutch packs. I see that the author used "differential" here. I wonder if that is incorrect or if this is legitimately just a differential and clutched LSD?
Click to expand...

I would say it mirrors the Audi Sport diff more then an E diff. It did say two clutch packs.

The Sport diff still uses a differential unlike the RDU and spool. 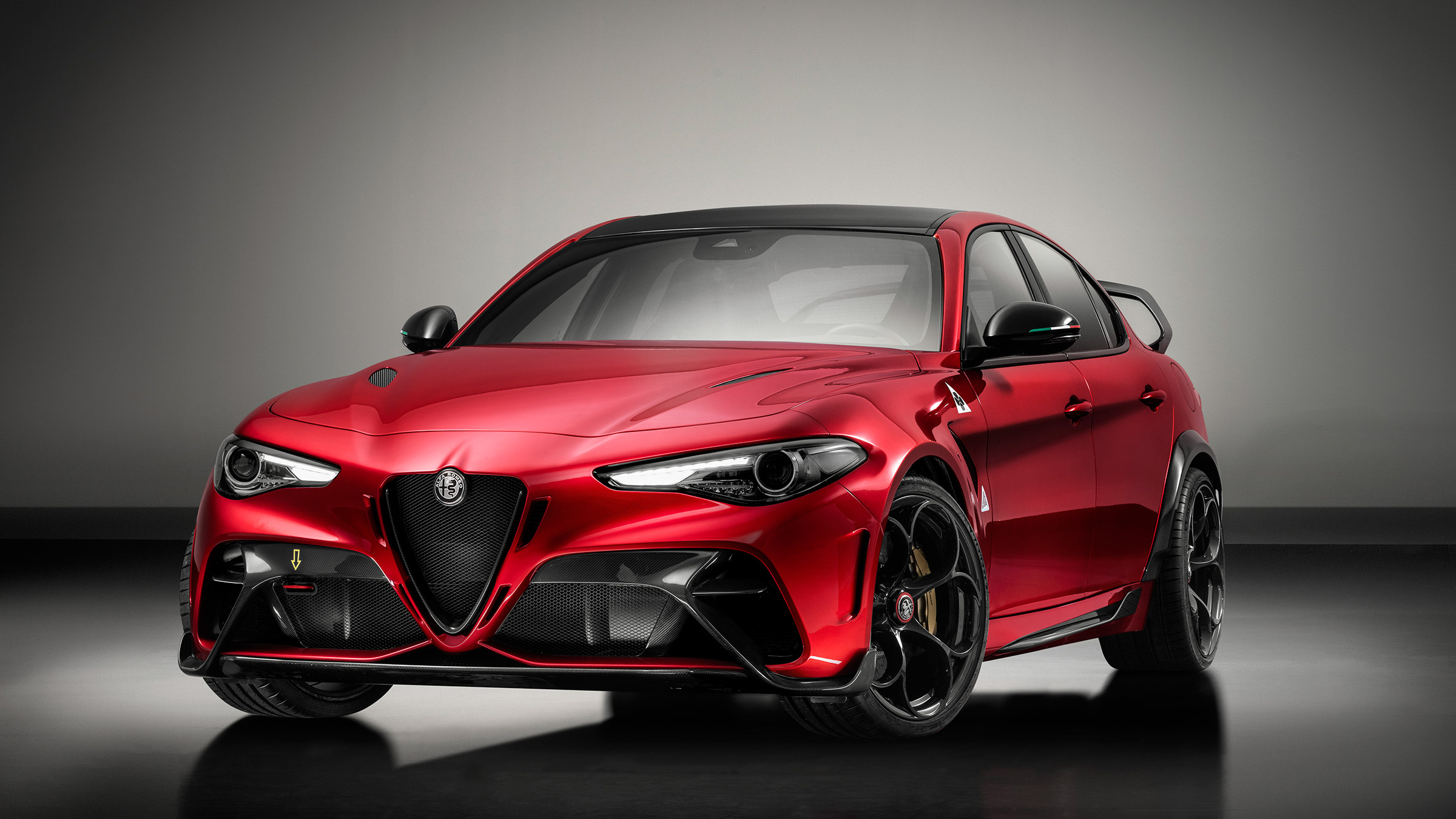